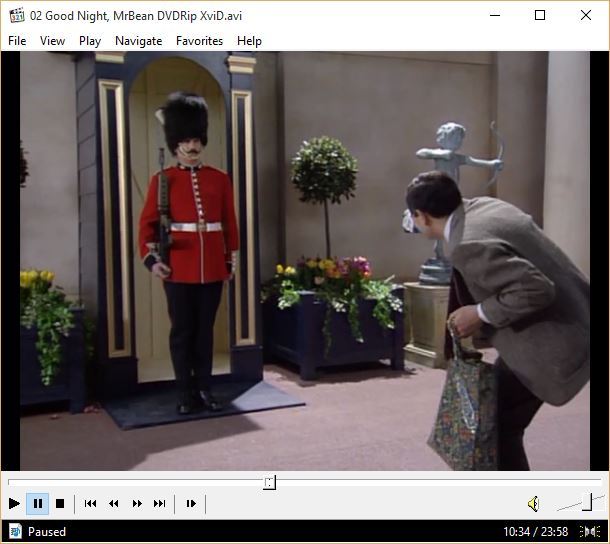 is a tech geek, writes & share his experiences through the website. Also he's founder of Tactig and love to help people. You can connect with him on social media and ask your questions you're stuck.

KM Player is better over all I think Because it plays every movie,videos,mp3 in good quality and I am using the Same Thanks.

I think KM player is good as it opens different files without any problem and can be enlarged in different devices. Now-a-days all the people prefer KM player because it has got may goodnesses.

Thanks for information I think VLC is a perfect media player

Can you tell me why?

Mostly in windows or mac I prefer VLC media player for some reasons:.
1#.It play all kind of videos with high quality.
2#.we can get it free from anywhere.
And for phones I suggest everybody to use MX player.

According to my notions the VLC media player is good.
Because it plays all kinds of videos in a high quality.